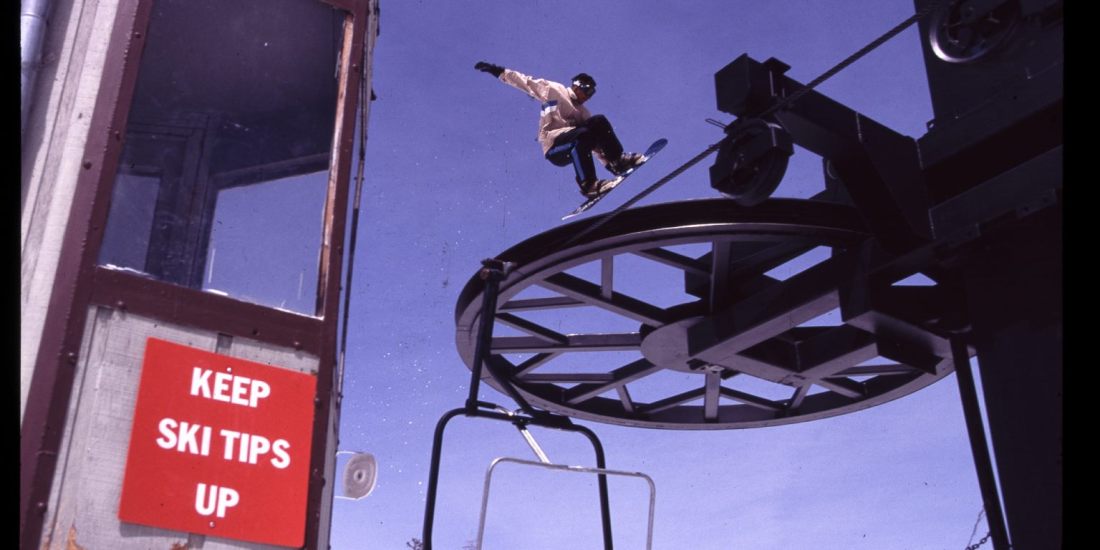 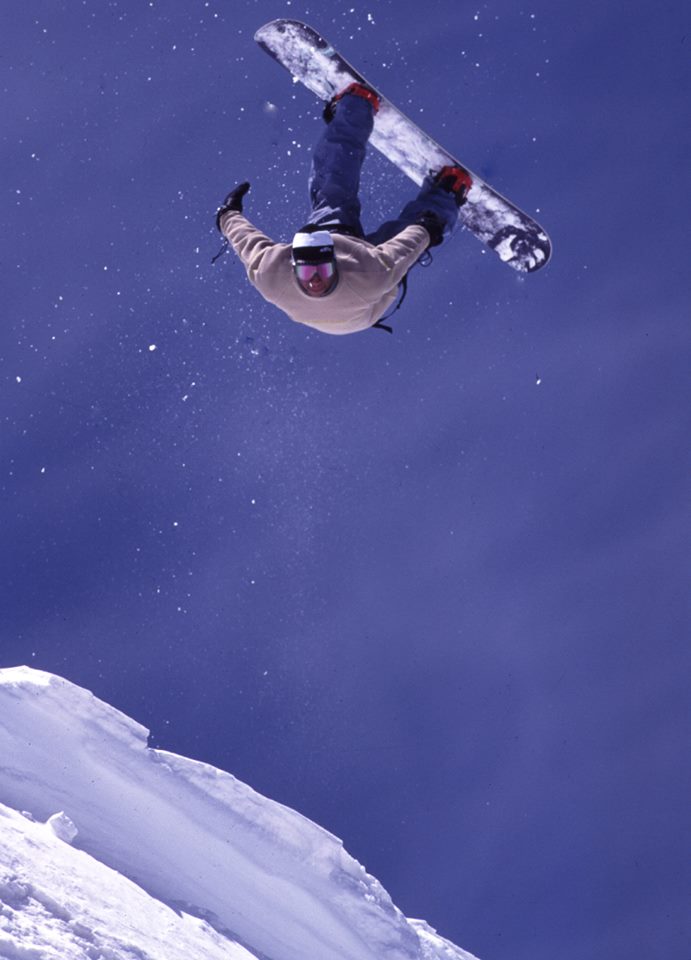 It’s common in snowboarding for tricks to be named after their creators. In the case of the lawn dart — the Superman air to late front flip that became Ben Hinkley’s signature — the rider took on the name of the trick. The nickname stuck.

“He’d do that trick like he’d been shot out of a cannon, with his arms at his sides, and he’d wait until the very last second to tuck into the flip, like a true showman,” recalls Sal Masekela, a longtime friend who was on the mic when Hinkley landed the trick off the Big Air ramp at X Games San Francisco in 1999. “He didn’t care about doing the tricks everyone else was doing. He just wanted to do weird, wild stuff. Some people dismissed him as a stunt man and not a snowboarder, but he was definitely the guy that was having all the fun.”

Writer/editor/photographer/adventurer based in Denver, CO.